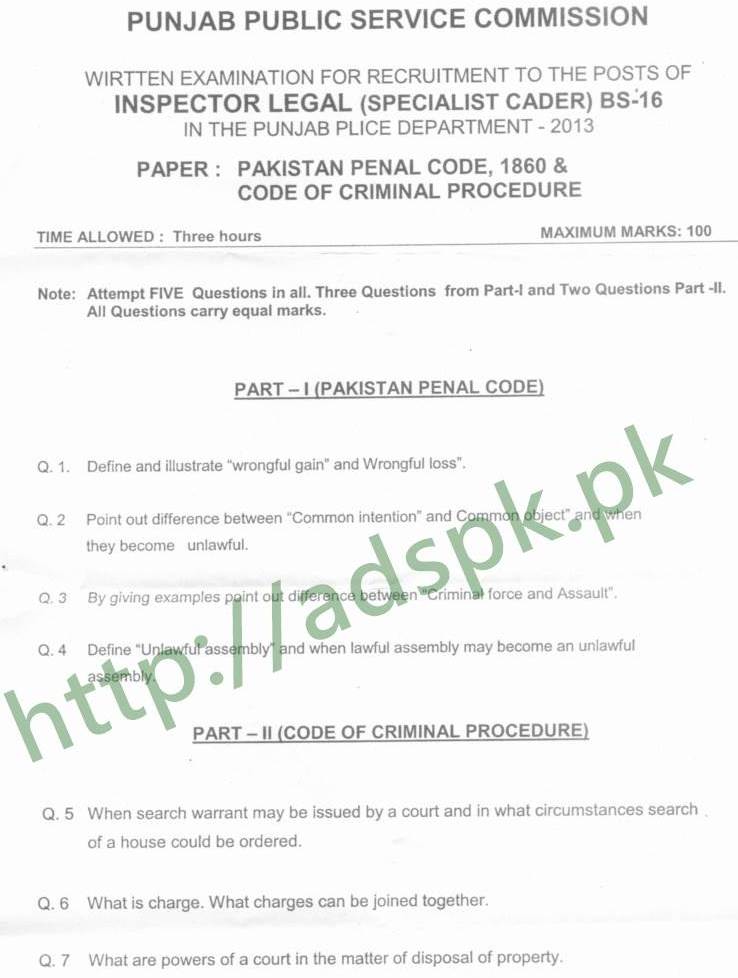 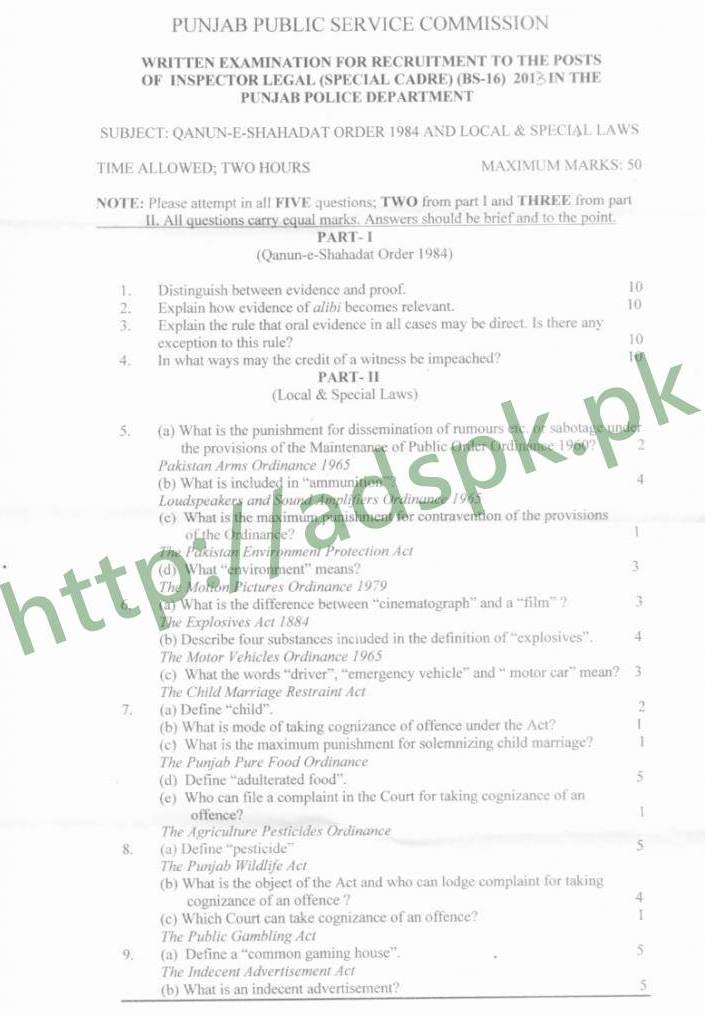 Complete the sentences by choosing the most appropriate word, from the given lettered choices (A to D) below each.

Each question below consists of a related pair of words, followed by five lettered pairs of words. Select the lettered pair that best expresses a relationship similar to that expressed in the original pair.

Choose the lettered word or phrase that is most nearly opposite in meaning to the word in capital letters.

Choose the word most similar in meaning to the capitalized ones.

Read the passage to answer question 9-10

In the late seventeenth century, a transformation began that would make coffee one of the most popular drinks in Europe. The coffeehouse-meeting place of bankers, dissidents, artists, merchants, poets, wits, and rogues was in some ways the cradle of modern Europe. Coffee would change, in less than a century, from the drink of a few princes and a few paupers to the chief social beverage of the rising middle class.

9.     The word “transformation” is closest in meaning to:

11. Name the only Hindu Kingdom in the world?

13. The present Prime Minister of England is:

14. Chief Minister of KPK, Pervaiz Khatak, elected on 31 May 2013, belongs to which Political Party?

15. Numbers of the suras in the holy Quran are:

16. The guardian of Holy Quran is/are:

17. Jihad is to fight against:

18. Which of these offences are bailable?

19. For the purpose of Cr.P.C., investigation includes all proceedings conducted by:

20. When information is given to an officer incharge of a police station of commission of a non-cognizable offence, he shall act in accordance with:

21. Proceedings in the course of which evidence is or may be legally taken on oath are called:

22. In a complaint under section 200 CRPC a magistrate taking cognizance of the offence shall:

C.           examine the complaint after receiving the reply of respondent or police report